HMF will be presenting ECHO part II in collaboration with the Town of Hudson celebrating the asphalt and the new side walks. In this day, the Big Top (Selkirk & Main rd – SAQ parking lot) will present a series of concerts into the night.

The music produced and presented by HMF is not restricted to one specific genre, and is explicitly selected to encourage innovation, surprising collaborations, and the performance of new work. This focus allows artists to take risks with their work and exposes festival-goers to music and artistic approaches they might not have the opportunity to experience anywhere else.

The Hudson Music Festival (HMF) was established in 2007 to highlight and support the vibrant cultural environment in the village of Hudson,  Quebec.

The mission of the HMF is to provide performance opportunities for talented professional and amateur musicians from the region, and to bring exciting national and international artists to the Hudson community.

As a non-for-profit, the management and operations of HMF are overseen by a board of directors composed of people from the community who are committed to the development and promotion of music.

HMF will be presenting ECHO part II in collaboration with the Town of Hudson celebrating the asphalt and the new side walks. In this day, the Big Top (Selkirk & Main rd – SAQ parking lot) will present a series of concerts into the night.

The HMF bar will be on site.

NYALA, up and coming artists from Hudson

The Damn Truth – Now or Nowhere

Now or Nowhere is the third album by The Damn Truth, a band that, in many ways, has been hiding in plain sight for the last nine years. They’ve played Europe and crisscrossed the USA and Canada, opened tours for ZZ Top (and partied with Billy Gibbons in his pyjamas), the Sheepdogs, Styx and Rival Sons, sold out the legendary Whisky a Go Go in Los Angeles, sold out the Corona Theatre in their hometown of Montreal, and even had one of their videos featured on the official Janis Joplin Facebook page. It’s a lineage of hard work that’s come to fruition with Now or Nowhere.

See the program in PDF

You must reserve your tickets online

Due to COVID restrictions, there is limited seating, so register online quickly! Vaccination passport, masks, distancing and hygiene measures are mandatory. 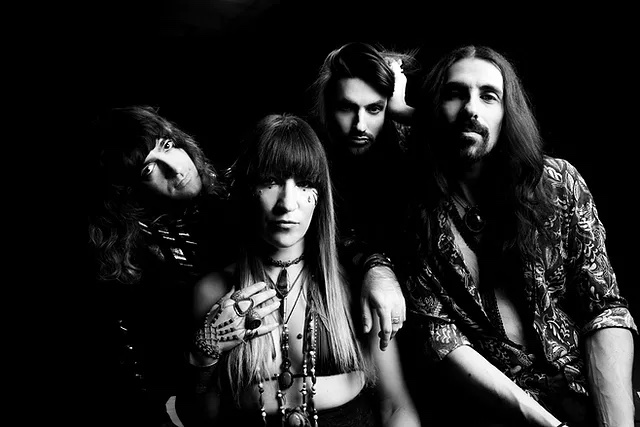 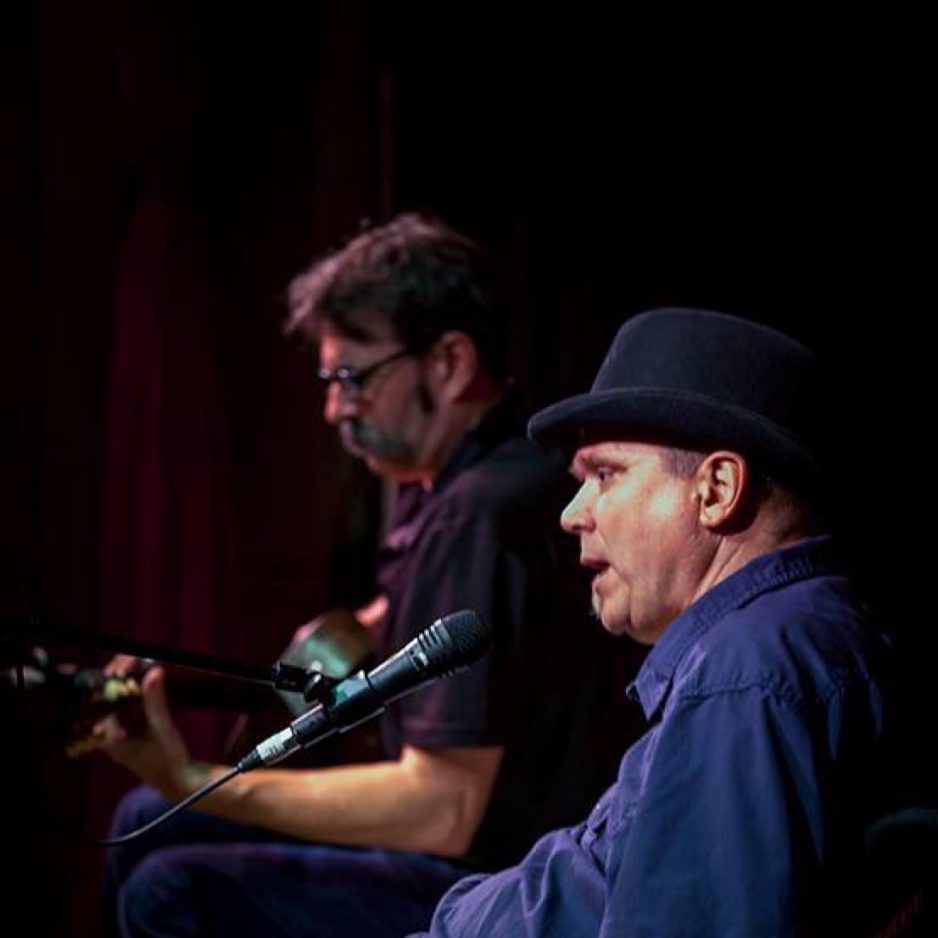 There is hardly a more beautiful place for a summer festival than Hudson. Perched on the edge of the Lake of Two Mountains, dominated by the architectural facades of buildings, new England style, church steeples from another era and covered by the starry sky, the festival welcomes the past fifteen years a range of artists from the four corners of the world. Jazz, blues, rock, pop, hiphop, folk and even classical. Ultimately an intimate festival!

You will have a lot of facilities for parking :